These Soldiers don’t have what it takes!

“These new recruits, they don’t have what it takes, they are too soft.” Sound familiar? I’m sure my Drill Sergeant said something similar about my generation. It is a comment that tends to be transmitted from generation to generation of military leaders. However, I do not believe the statement carries any real weight. 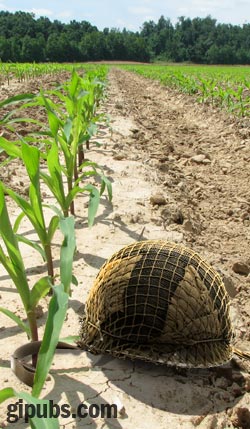 Leaders don't just sprout up, they are grown from the leaders that came before them.

You see, as a nation we grow professional Soldiers and leaders who win. The only factors that limit our success on the battlefield are political policies that prevent absolute victory on and off the battlefield. When two nations leave the table of negotiation and go to war there can only be one successful outcome–and that is absolute victory. Anything less establishes a foundation that ensures future conflict, but that’s another article.

As leaders we are responsible for developing the future leaders of this great nation. Some Soldiers will become experienced military leaders, while others will move on to become successful leaders in the private sector, and still others will move on to careers as political leaders. Yes, in my opinion our nation’s military services are the key to producing some of the best leaders this nation has to offer. Why you may ask? Perhaps it is because the military challenges individuals to thrive and succeed under adverse conditions and for the common good of the nation. I know of no civilian agency that trains leaders under such adverse conditions and demands selfless service and teamwork so that others may reap the benefits of their labor.

Where do our future leaders come from? They come from current leaders. We grow our own replacements in military service. Most leaders go about their daily duties without understanding the impact they have on their Soldiers or without fully understanding the enormous responsibility that is placed upon their shoulders as a leader and a mentor. Today’s military leaders are in the process of growing the next generation of military leaders. Approximately every 20 years the baton of military leadership is passed from generation to generation. Each generation has thus far proven themselves collectively worthy.

How do you know when you have done your job successfully as a leader? For me there are two distinct indicators that prove a successful transition of leadership has occurred. The first is when you begin to receive phone calls, emails, and other communication from your old Soldiers who tell you of the impact you had on their lives. The second and most important measure is when you can place the life of your child or someone you love into the hands of this new generation of leaders with confidence that they will look out for their welfare and ensure accomplishment of the mission. 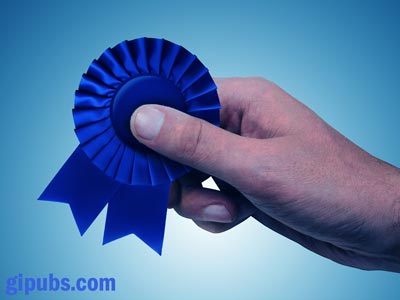 Substandard performers are promoted because of bad leaders. If a Soldier can't perform his job to standard, he doesn't deserve to be rewarded for it.

As leaders we cannot afford to allow substandard performance. Substandard performers do not promote themselves; they are promoted by leaders who fail to do their job! As leaders, whether we realize it or not we have a direct impact on future leaders. As we shape, grow, and mentor our subordinates we develop them to take our place. If we do our jobs correctly there is a seamless transition as these young leaders become seasoned and experienced senior leaders capable of leading the new generation of Soldiers on the next battlefield. This is an individual responsibility each of us accepts when we put on the uniform. I suggest that transition of leadership takes place on two levels: the individual level which is directly related to our individual interactions with our subordinates and the generational level as over time more and more leaders are transitioned. The process of transition is constant one and the changing of the guard can usually be seen at any 20 year period of military service. 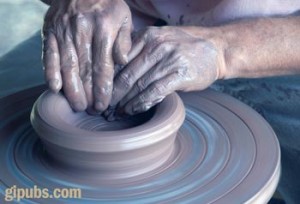 The next time you think a Soldier doesn't have what it takes, ask yourself what you're doing, or not doing, to shape your subordinates.

The next time your hear, “These Soldier don’t have what it takes, they’re weak, they lack discipline, and they are incapable of rising to the challenges of military life,” I would encourage you to ask that individual to look in the mirror. If they sincerely believe their own words, I would suggest that their feelings are a direct result of their failure to develop their subordinates.