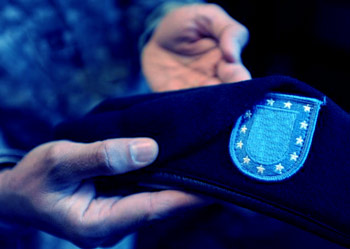 I would personally advise Soldiers to wait for further guidance from their commands before executing the wear of the patrol cap.

For full details on changes to the Army Combat Uniform (ACU) Items, refer to the attached Army Directive.