After more than 10 years, we are beginning to drawn down major military operations that have tested our country. We will continue to the fight in Afghanistan until at least 2014 and most likely have a significant role in Iraq for years to come. Regardless, our military is reliving another drawdown cycle.

What is the drawdown cycle? 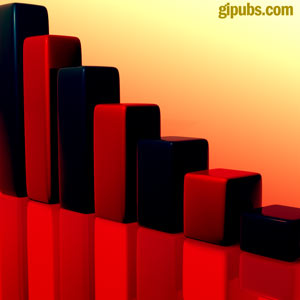 This cycle usually occurs after major military operations or when the government believes reductions in force are necessary based on a change in OPTEMPO. A classic example of a drawdown cycle is the peace dividend at the end of the cold war. The peace dividend was a political slogan made famous by George H.W. Bush that explained the economic benefits through cutting the defense budget.