I received my 1st Article 15 reading and then my commander lost my packet- Can they redo the packet?

I was read my Article 15 and have already been to TDS. Afterwards my commander lost the original packet? Can they regenerate the packet and make me sign everything over? 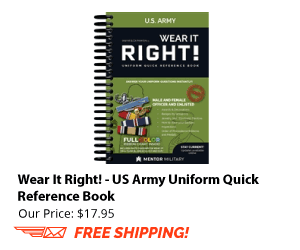 Yes, it is legal and I have seen this happen on a few occasions.

However, if the Soldier reviews the packet and agrees everything is the same, there is nothing wrong with continuing the process with the reconstructed packet.  As the servicing paralegal, I would always put a Memorandum For Record (MFR) into the packet that the original packet was lost and the packet was reconstructed.